Are You For Scuba Ruben? 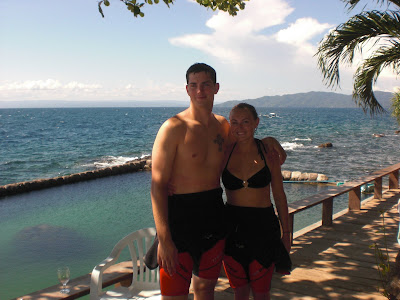